More than 90 years of experience innovating in the energy sector

We have been working for more than 90 years to be one of the leading transportation and storage companies for petroleum products in Europe and one of the main companies in this sector in the world. Learn about our main milestones.

The history of our company

In 2021, we began operating under the brand name Exolum, the result of the transformation our company has undergone in recent [...] years.

We no longer merely perform oil product storage and transportation activities in Spain, but also provide storage, management and transportation services for diverse liquid products across eight countries, and have expanded into new sectors such as renewable energy and eco-fuel.

This new era was prompted by our intention to remain at the forefront in the future, focused on adapting our business to decarbonisation and the energy transition, digitalising our activities and the fight against climate change.

The growth of the CLH Group was consolidated in 2020, when we purchased 15 terminals from Inter Terminals, a company specialised in the storage of bulk liquid products in northern Europe. Its origins date back to 1929, when [...] it commissioned its first storage terminal in Immingham, an English town located near the North Sea, a short distance from the south shore of the Humber Estuary. Under the name of Simon Storage, the company gradually grew, managing new storage terminals in the United Kingdom and Ireland. In 2005, the terminals were purchased by Inter Pipeline, one of the leading energy infrastructure companies in the world, dedicated to the transportation, processing and storage of energy products on Canada’s west coast and in Europe. Over the next few years, Inter Pipeline continued to expand its liquid product logistics network with the acquisition of new storage terminals in Germany, Denmark, Sweden and the Netherlands. To operate them in a more uniform manner, the Inter Terminals subsidiary was created. 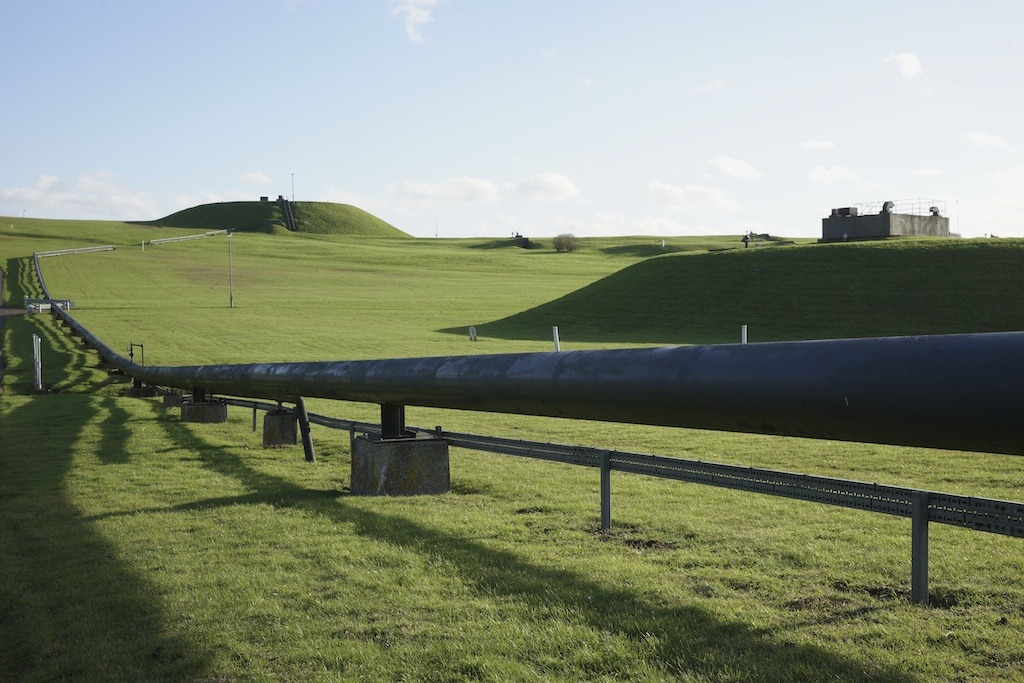 CLH-PS was created in 2015, after CLH purchased GPSS (Government Pipelines and Storage System) from the British government, consisting of a system of pipelines and storage terminals managed up to that time by the [...] British Ministry of Defence.

This network had been created in the years prior to the Second World War to supply fuel to military aircraft and vehicles used in the war. During the offensive, the Ministry continued to construct new pipelines and tanks, which were unusual because they were partially underground to protect them from potential air raids.

When World War II ended, most of the system fell into disuse until it was recommissioned during the Cold War. It was not until the end of this period, in the late eighties, that GPSS modernised its commercial model, opening up its infrastructure to the private sector, connecting its logistics system to the UK’s refineries and to the main airports, under the condition that its initial aim of supplying fuel for defence purposes and not requiring the investment of public funds remained unaffected.

In 2012, the British government announced its plans to sell GPSS, changing the legislation in order to make this possible, and CLH was the company chosen for the purchase after participating in the tender process organised by the Ministry of Defence.

After the segregation of CAMPSA’s assets, we became CLH (Compañía Logística de Hidrocarburos), henceforth engaging exclusively in the transportation and storage of hydrocarbons in a liberalised market. To achieve this, we invest significant [...] efforts in incorporating the latest technology to enable us to automate most of our processes and centralise control of our activities.

In 1997, the spin-off of the aviation business took place, thus creating a new company in the group, CLH Aviación.

Starting in 2012, we began to undertake an important process of diversification and international expansion, extending our activities to new countries such as Oman, the United Kingdom, Ireland, Panama and Ecuador. 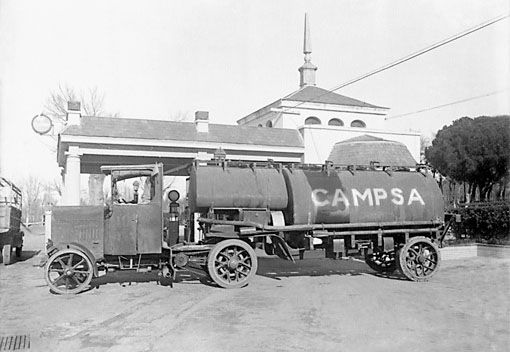 Our company was originally created in Spain in 1927 under the name of CAMPSA (Compañía Arrendataria del Monopolio de Petróleos) for the purpose of managing a group of oil-related activities, including the storage, distribution and retail sale of oil products, controlled by a State monopoly. CAMPSA started out as a public-private partnership [...] that existed until 1977, when the State gained a holding of more than 50%.

Spain’s entry into the European Economic Community in 1986 was preceded by an intense process of legislative reform to liberalise oil-related activities, prompting CAMPSA to become a company in which refineries were the majority shareholders, among other changes.

This process was completed in 1992, leading to the end of the oil monopoly after 65 years in existence and the distribution of CAMPSA’s commercial activities to its refinery partners (REPSOL, PETRONOR, CEPSA and BP).

This website uses cookies to improve your experience while you navigate through the website. Out of these, the cookies that are categorized as necessary are stored on your browser as they are essential for the working of basic functionalities of the website. We also use third-party cookies that help us analyze and understand how you use this website. These cookies will be stored in your browser only with your consent. You also have the option to opt-out of these cookies. But opting out of some of these cookies may affect your browsing experience.
Necessary Always Enabled

Any cookies that may not be particularly necessary for the website to function and is used specifically to collect user personal data via analytics, ads, other embedded contents are termed as non-necessary cookies. It is mandatory to procure user consent prior to running these cookies on your website.